It is a racing team established in the 2021 racing season by the professional team of Ağaçkakan Motor Sports Ltd Şti, one of the few professional racing teams in our country, with 32 years of experience and numerous achievements. In the first season he started, he adopted and succeeded the goal of becoming a champion in every branch we started in our country.
INSTAGRAM

Barkın Pınar, who started for a test race in the 2021 season, joined the team after his podium finishes.

Bitci Racing is preparing to start the 2022 Turkish Track Championship with 4 cars. 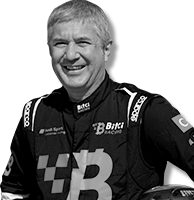 He was born in 1969 in Istanbul.
He is a national athlete who has made hundreds of starts in rally, climbing and track branches in his 32-year racing career and has become the champion of Turkey 10 times.
In addition to the competition and team management, it gave the opportunity to many young talents and contributed to their development and success in the international arena. 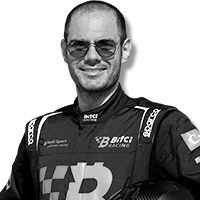 He was born in Gaziantep in 1983.
He is a Board Member of Sanko Holding and Sanko Energy Group.
He is also a board member of Deniztemiz Association TURMEPA.

He was born in 1976 in Istanbul.
He is the founder and Chairman of the Board of Turkrent Operational Leasing.
He started motor sports in 2018 and won important degrees in special cups.
He joined Bitci Racing in 2021. It will follow the Turkish Track Championship in the 2022 season with the target of Maxi Group Championship. 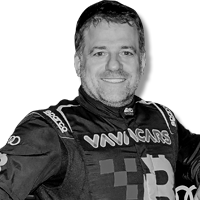 He was born in 1968 in Istanbul.
Although he did not have a piloting career from childhood, he gained significant experience with the trackdays he took part in for years.
He received many podium degrees in the Turkish Track Championships he followed, and in 2019, he became the second in the Turkish Track Championship Super Group.
In the 2022 Season, he continues his racing career abroad with Bitci Racing and starts at Coppa Italia Turismo. 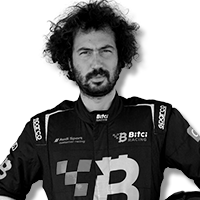 He was born in 1989 in Istanbul.
He completed his higher education in architecture in Italy.
He started motor sports at the age of 12 by doing karting and achieved podium degrees.
In addition to the many degrees he has received in special cups, he is the second place in the 2021 Turkish Track Championship Super Group.
He finished second.
As a Bitci Racing athlete in the 2022 season, he represents our country in Coppa Italia Turismo. 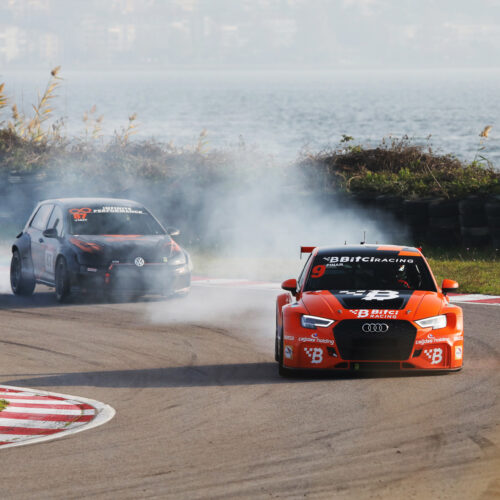 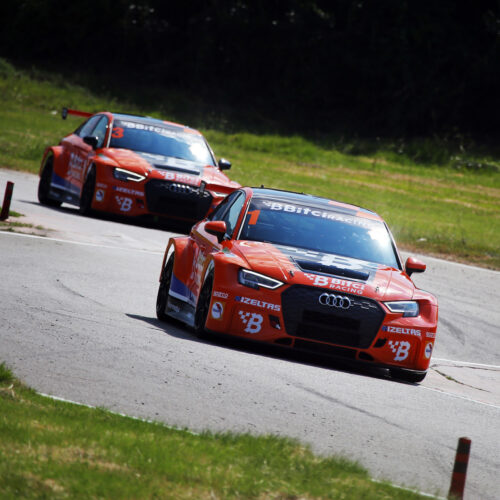 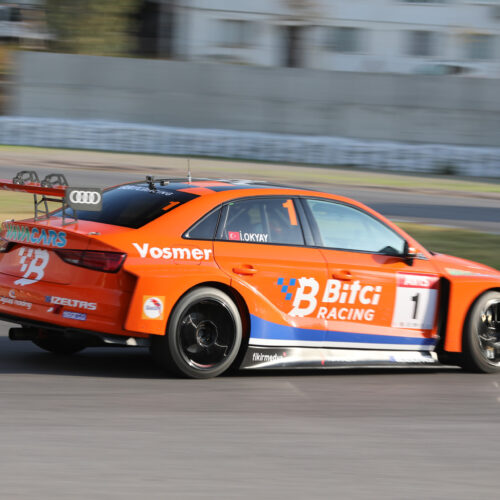 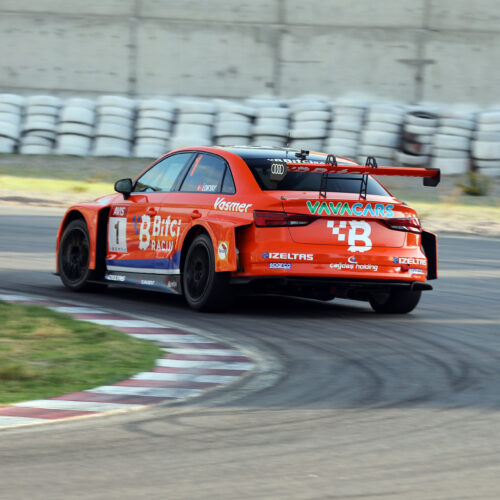 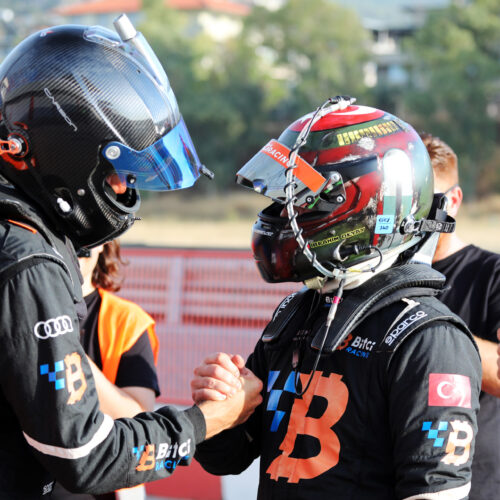 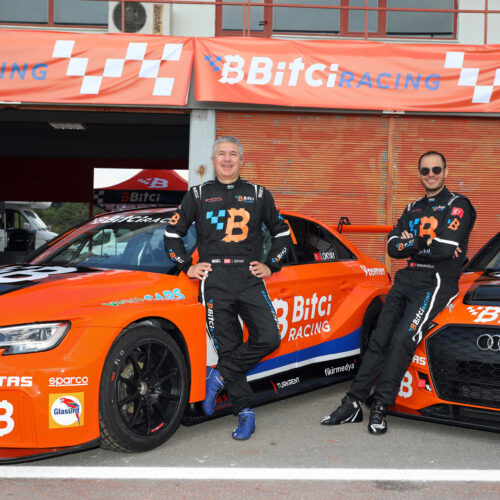 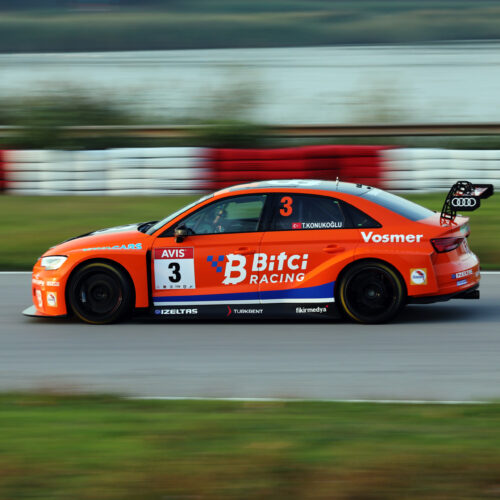 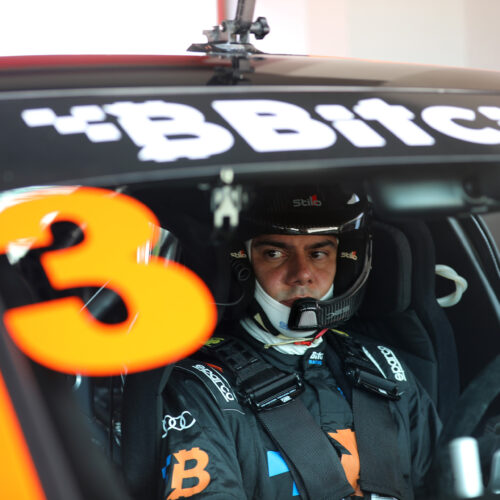 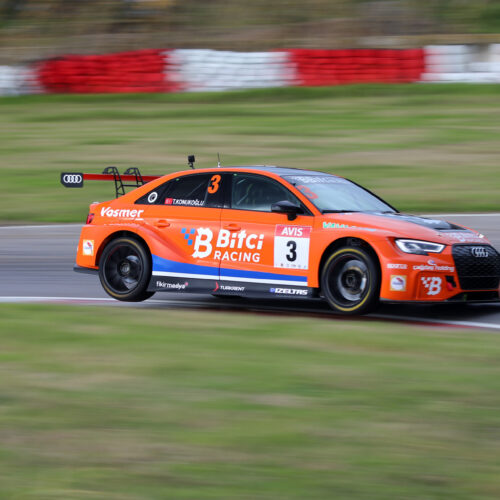 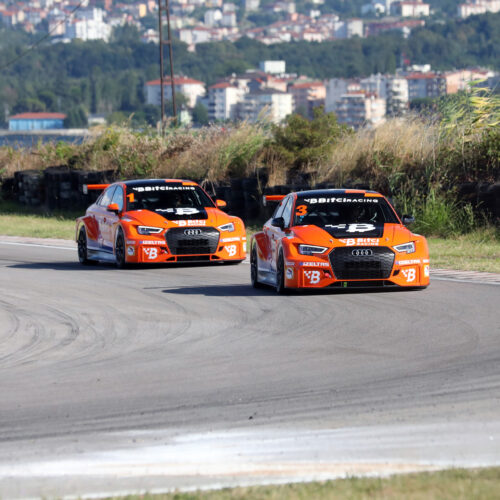 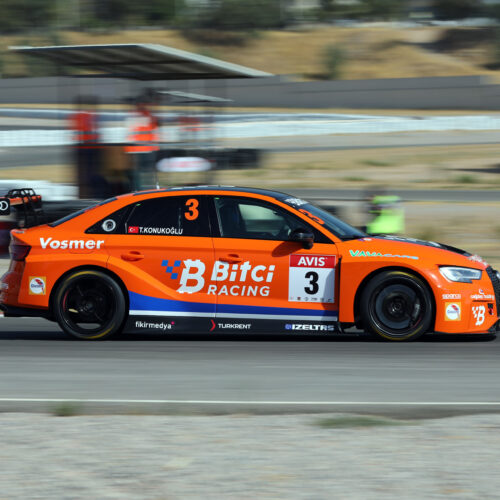 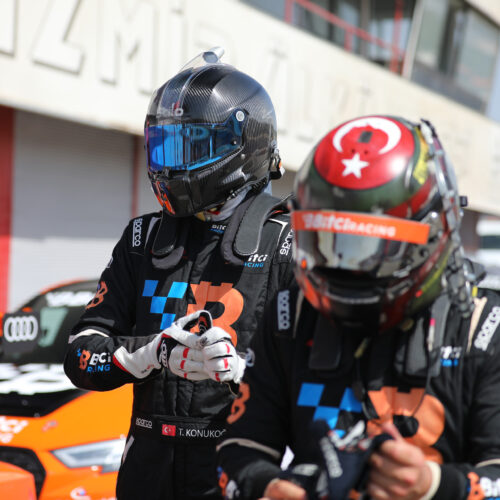